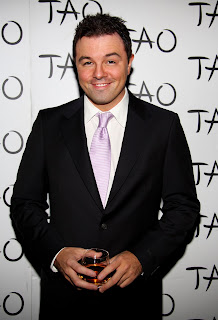 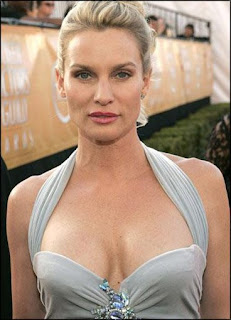 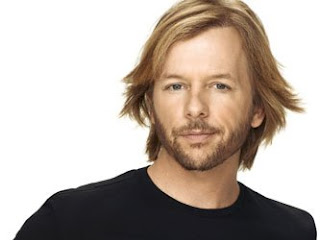 Saturday night at Tao Las Vegas 1/3/09 saw comedian David Spade returning to TAO again for dinner, this time joined by actress Nicolette Sheridan and 2 friends. The group stayed about 90 minutes before heading out saying everything was delicious.
Sitting not far from them was writor and "Family Guy" creator Seth Mcfarlane who was joined by 8 friends including actress Danielle Panabaker who will be starring in the upcoming Friday The 13th remake. Afterwards the group headed upstairs to the nightclub where they chose Jack Daniel and Greygoose for the table. Also spotted at Tao was actor Efran Ramirez from "Napolean Dynamite" and Rick and Kathy Hilton who were in for dinner earlier in the evening with 2 guests.
at 2:04 PM