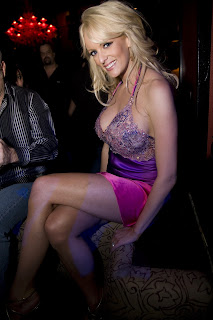 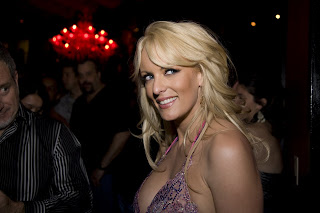 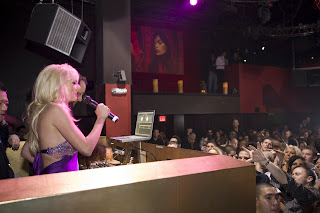 Spotted at TAO on Saturday was adult film star Stormy Daniels who arrived after the AVN awards to host her afterparty. With a corner dancefloor table Stormy partied the night away, even going to the dj booth and getting on the mic alongside DJ Vice. Also spotted in the nightclub were poker stars Antonio "The Magician" Esfandiari and David Williams.
at 3:10 PM