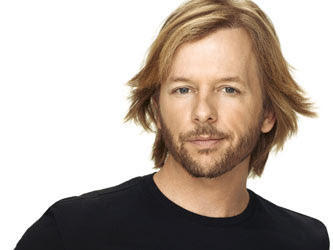 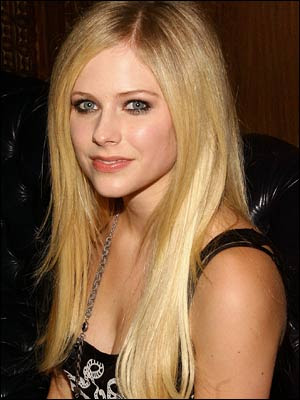 Rebellious rocker Avril Lavigne was spotted Friday night at LAVO inside The Palazzo. While hubby Derek Whibley was not among the group of friends, her wedding ring sparkled. Lavigne’s group was one of the first to try LAVO’s new Italian menu from Chef Ralph Scamardella.

Also at LAVO on Friday was poker player Annie Duke, who is currently a front runner on the current season of Celebrity Apprentice. Accompanied by boyfriend Joe Reitman and friends, the group stayed in the lounge where they could relax and chat. Upstairs, the Celebrity Apprentice sightings continued as Andrew Dice Clay, who heard Donald Trump’s infamous “You’re Fired,” on the first episode, partied in the nightclub.