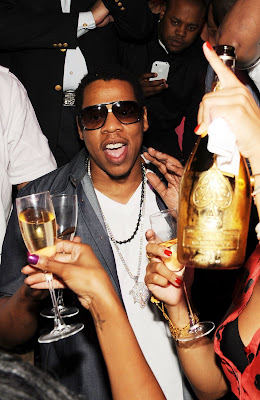 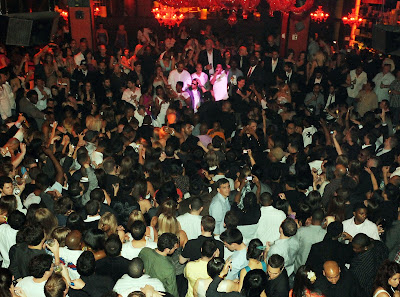 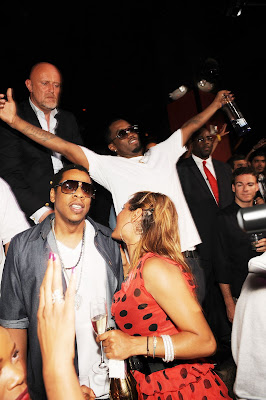 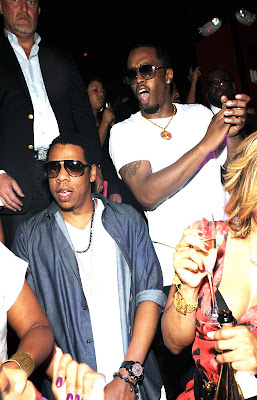 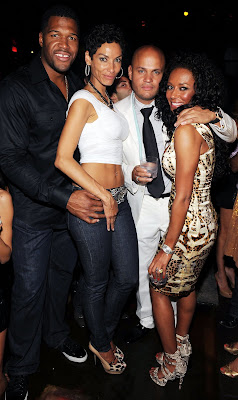 Michael Strahan with Nicole Murphy & Stephan Belafonte with MEL B. 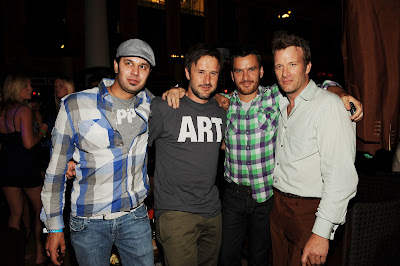 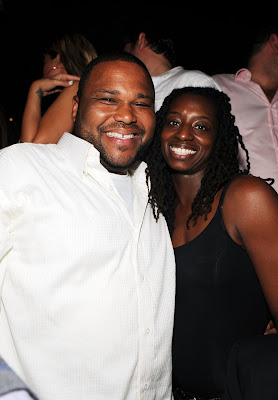 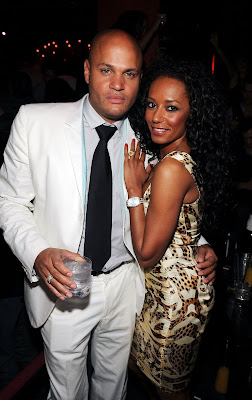 Fight night brought an endless list of notable names to TAO Asian Bistro and Nightclub in Las Vegas. Countless celebrities dined in the restaurant before heading up to a packed nightclub.

Comedian David Spade dined early with his mother, enjoying his favorite dish of Kung Pao Chicken before heading over to his 9 pm show at The Venetian.

The night's host JAY-Z along with a group from his record label dined in the restaurant in the private dining room. not far from Sean "Diddy" Combs hosted a table with a group including Cassie, British import Russell Brand and Hefner ex Holly Madison, where shots of Patron, Ciroc with lemonade and Dom Perignon Rose were the libations of choice.

Also in the dining room, David Arquette, Balthazar Getty and Thomas Jane, all eating together before hitting the nightclub.

A post-fight party wouldn't be complete without the voice of boxing, Michael Buffer, who dined on sushi and sashimi with his family.

Adrien Brody was spotted at a table with TAO's owners, who were dining with ex-NFL star Michael Strahan and his fellow FOX football analyst Jay Glazer.

All capped off dinner by heading to the nightclub where Mel B and Stephen Belafonte, Suge Knight, Khloe Kardashian, Cedric the Entertainer, Brian Baumgartner from The Office, and Cleveland Brown William McGinest could be seen.