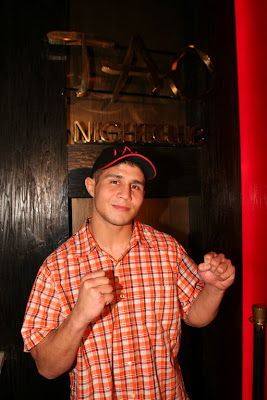 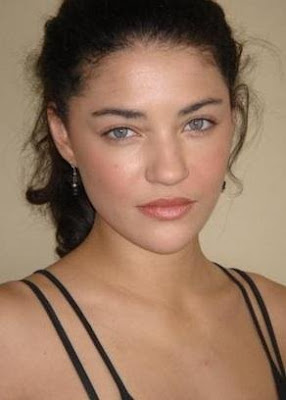 David Annable of ABC’s Brothers and Sisters was spotted at Sunday’s Sunset Sessions at TAO Beach. Joined by six guy friends from high school and college, Annable and the group were later seen in the nightclub at LAVO where DJ Vice was spinning. Belvedere and Veuve Clicquot flowed freely as the friends enjoyed the night. Actress Jessica Szohr from Gossip Girl joined the group at their VIP table just after midnight.