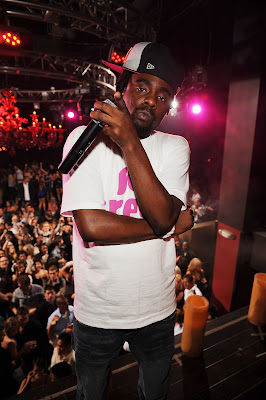 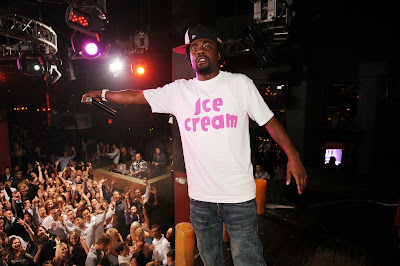 WALE performing for the crowd at Worship Thursdays 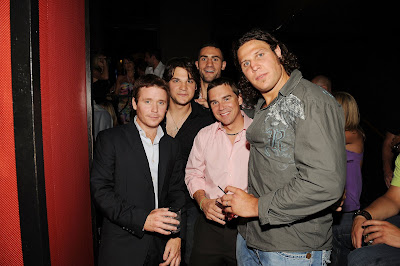 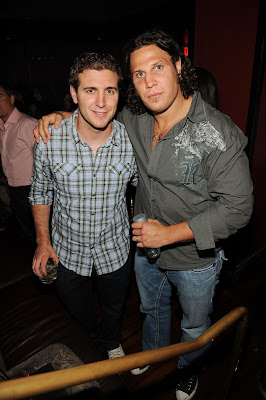 NHL Star Mike Richards
Packing the house for Worship Thursdays at TAO, sports stars, celebrities and club goers alike were in for an unexpected performance as WALE regaled crowd with his hit Chillin’ featuring Lady Gaga. The hip hop artist jumped up on stage around 1:30 am to the surprise of the crowd while fans cheered from the dance floor below.

Gomez, Roenick and WALE were all spotted dining at separate tables at TAO Asian Bistro before heading up to the nightclub, feasting on sushi and specialty items from Chef Mark Andelbradt.