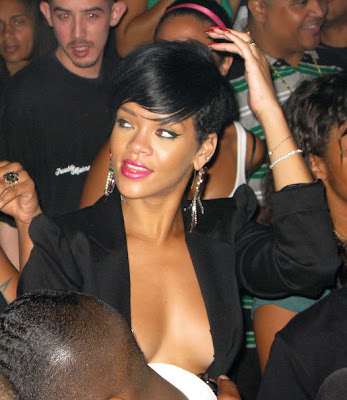 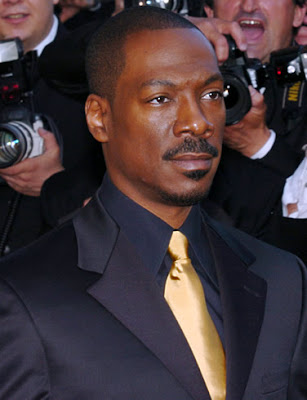 Club goers who stayed until the early hours of the morning of TAO’s Worship Thursday were in for a treat. Flavor Flav arrived just after midnight, followed several hours later by Eddie Murphy and Arsenio Hall. Joined by six guy friends, Murphy stuck to bottled Coca Cola while Hall drank dirty martinis.

The star wattage got even brighter Later in the night when Rihanna arrived with friends. Wearing a fitted black leather jackets and black leggings, the pop star rocked a blond streak in her bangs.

At LAVO, actress Missi Pyle and her husband Casey Anderson from National Geographic’s Expedition Grizzly dined at the Italian hot spot in celebration of Anderson’s 34th birthday. The couple enjoyed favorites from the kitchen, drank Ketel One vodka and Groth cabernet and finished their meal with a candle topped dessert.

Up in the nightclub at LAVO, boxer Fernando Vargas was spotted at a VIP table with a group of guys. Vargas was in a great mood, drinking Grey Goose and dancing and laughing with friends throughout the night.
at 12:18 PM