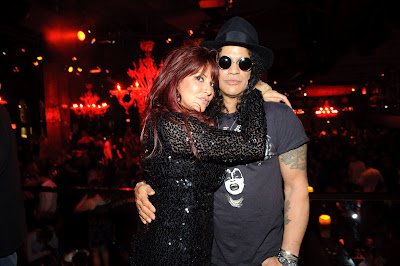 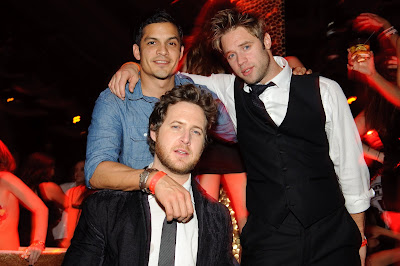 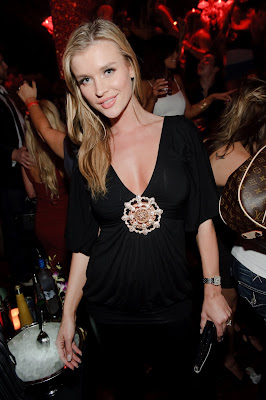 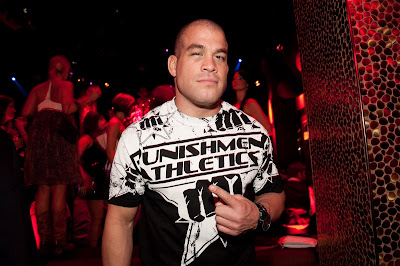 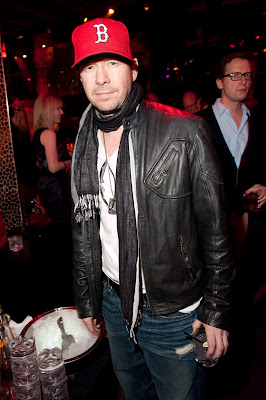 At TAO, Slash played host. After enjoying dinner at TAO Asian Bistro with wife Perla and friends, the rocker adjourned to the moat sky box overlooking the entire club. DJ Reach wasted no time, welcoming him with a long set including old Guns and Roses favorites along with songs from his solo album dropping in April. Reach played Slash’s new song “By the Sword”, with Andrew Stockdale of Wolfmother and a remix of “Paradise City” with Fergie and Cypress Hill. Poker pro Phil Hellmuth joined Slash at his table in the nightclub.

Rapper T-Pain dined at TAO and hit the club as part of the Poker Stars event held earlier in the evening.

Charles Barkley celebrated his 47th birthday at TAO. Commanding a VIP table in the moat the former NBA All Star was surprised with birthday cupcakes.

At a table nearby, UFC fighter Tito Ortiz along with Backstreet Boy Donnie Wahlberg, and Marlon Wayans.